Attorney Luis E. Vargas Cabrera was born in Lima, Peru, where he grew up until his late teenage years. His childhood was plagued with political turmoil and corruption which struck a cord with him and guided his decisions for the future. Since the age of 6 years old Luis E. Vargas Cabrera has had a special appreciation for the law and decided to make it his profession. 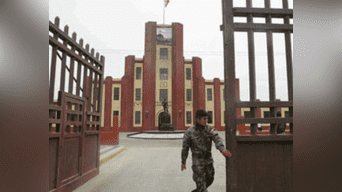 There he attended the prestigious military and boarding school Leoncio Prado (CMLP) which ingrained in him its main iconic values: Discipline, Morality, and Work Ethic. At the age of 13, and in the search for personal development, the ambitious teenager decided, with the permission of his mother, to leave home for a military school. After months of rigorous self academic preparation and physical training, Luis Vargas was admitted to the CMLP passing all 5 admission exams with flying colours. At CMLP, he picked up tennis for the first time and was quick to excel in sports and academics leading his class to win the gold medal in Tennis in the inter-school Olympics. In an institution where so many cadets dropped by the end of each year, he completed all 3 years and graduated with academic distinctions. 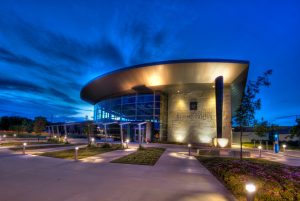 Soon After moving to the U.S.A, Luis E. Vargas Cabrera attended the Dallas Community College System where he met so many amazing advisers and professors who guided him through the tough times of having to adapt his goals to a new environment. At Richland College, he maintained extremely high grades in the range of 3.8 to 4.0 and was the recipient of several merit-based scholarships, all while working summers and part-time at a criminal defense law office, volunteering as an English tutor at the Vickery Meadow Learning Center, and playing and winning several amateur tennis tournaments in the Dallas area. He graduated from Richland College with an Associate’s Degree in Science and Liberal Arts and then sought admission at the prestigious SMU. 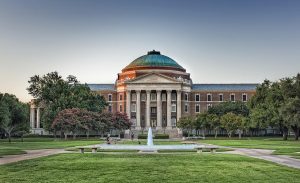 After years of preparation to seek admission to SMU, Luis E. Vargas Cabrera was admitted to the prestigious university with a merit-based scholarship. As usual he excelled academically by maintaining high grades, winning an inter-college essay competition in the International Politics class, participating in several clubs including: the Ethical Debate Team, LULAC, the Hispanic Student Association, etc. His time at SMU provided Mr. Vargas Cabrera with perspective, diversity of ideologies, vast knowledge, and the academic backbone which is the basis of his professional career as a lawyer with applications to economics and politics. By the end, he graduated with a 3.6 GPA and a triple major Bachelor’s Degree in Political Science, Economics with Applications to Finance, and Public Policy (a feat achieved by very few students). 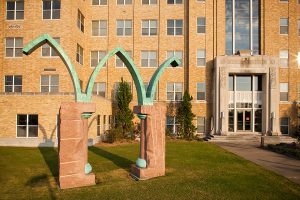 Having overcome years of physical injuries and recovery left overs from tennis, Mr. Vargas Cabrera got his career path back on track by the year 2011. He attended the William Bowen School of Law in Little Rock, AR (aka UALR Law), where he obtained his Jurist Doctorate in 2015. William Bowen is packed with amazing professors ready to answer academic and legal questions preparing its law students to exhibit those lawyering skills in the field. While attending law school, Mr. Vargas Cabrera worked for different law firms where he obtained the necessary skills and knowledge to competently represent his clients in the areas of criminal defense, personal injury, and some immigration cases (family-based petitions).